Upper Merion Twp, Montgomery County, Pennsylvania
1-347-937-9683
blogs canbe posted at anytime, I try and lead a dayshift schedule but anything is possible

A Texas sheriff who starred on the reality show “Live PD” was arrested on evidence tampering charges in the case of a Black man who died in police custody.

Good Morning and welcome to #Thanksgiving2019. I have much to be thankful for this year. I have my health, my spirituality, and my talents. It’s one of the times where pretty much everything #FacebookAndInstagram are overrun with traffic and they can’t handle it. Go figure. Thankful that I was able to get some done before the overload of people. I had to fix LuluRose’s account. #LunaBrand is her new nickname. Blessed are the peacekeepers and all first responders including the military and medical employees who are always on the clock. After this entry is finished I’m going to go knit and read. Until later. 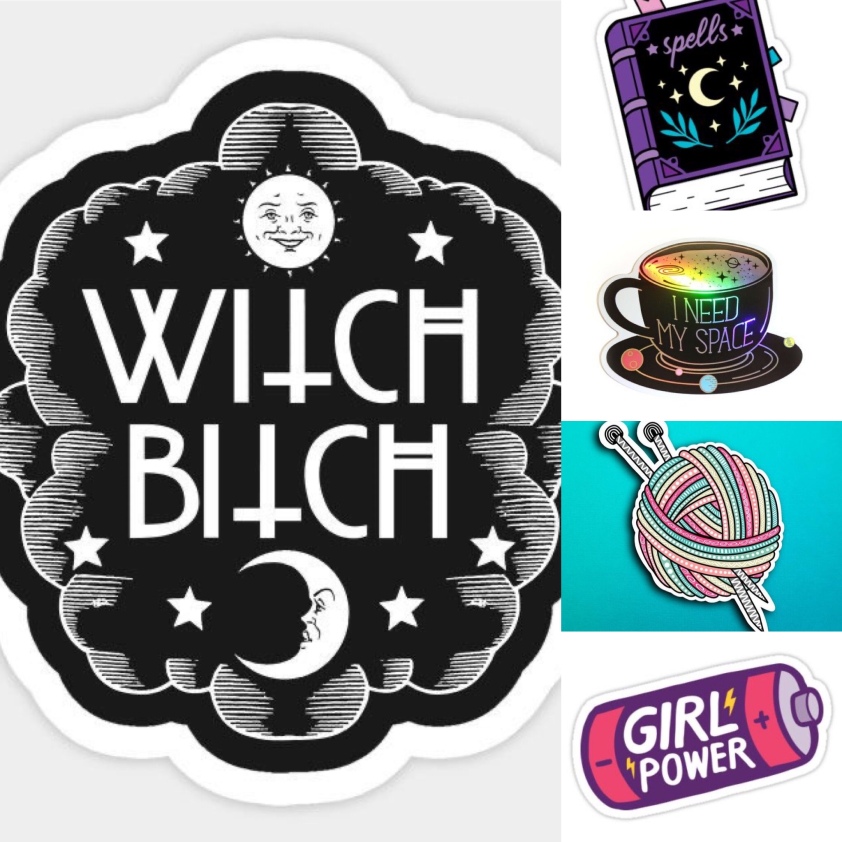 I’m very thankful for my family and friends also everything in this picture collage.

Is a dictator he tells us what we canning cannot do and that bullshit in this century and he is totally shadow banning etc. people who have the freedom of speech just because someone else gets butt hurt about something doesn’t mean that they are not allowed to say it. If you get butt hurt by something I’m saying #SorryButImNotSorry. Anyway without Facebook I am having a fancy-free day working on my knitting etc. did I mention that the Starbucks situation was a rookie mistake. Did I just say something about an establishment in Oklahoma saying abortion access is love? Access to abortion is fucking murder there is no reason to have an abortion under the “healthcare banner“ there are no benefits to an abortion. If you are not willing to raise a child, please this child for adoption, give the child a chance to have a better life. Have an awesome day

So this was my favorite or one of my favorite episodes of the miniseries #BH90210 I know there have been people saying that they want a season two. People do not understand that the revival was slated for one season forsix episodes and that was it. Granted we have seen videos from the cast saying that we the fans need to petition for a second season with the #RenewBH90210. People have gone as far as finding an address for some head honchos of fox TV. In my opinion I do not think that it is wise or appropriate to harass a television network – because let’s be honest, the ratings kept nosediving every episode and if I were a network advisor I would look at the ratings and say is this something that I want to have on my station even though #FoxIsHome to #BeverlyHills90210. I love the cast and I loved the episodes for the most part but I believe it ran it’s course. Most scripted television drives me absolutely fucking insane now and I honestly cannot stand certain stations certain shows etc. But I love my actors and I will support them with that said, God bless you, Aaron Spelling, may you rest in peace and you will never be forgotten for being part of my childhood and would you please say hello to our beloved Luke Perry thank you both for being part of my childhood.

Okay I posted several stories from tumblr to the Facebook account so please go take a look at them. http://www.facebook.com/2TPKL340. Hoping all of my readers are having a great afternoon